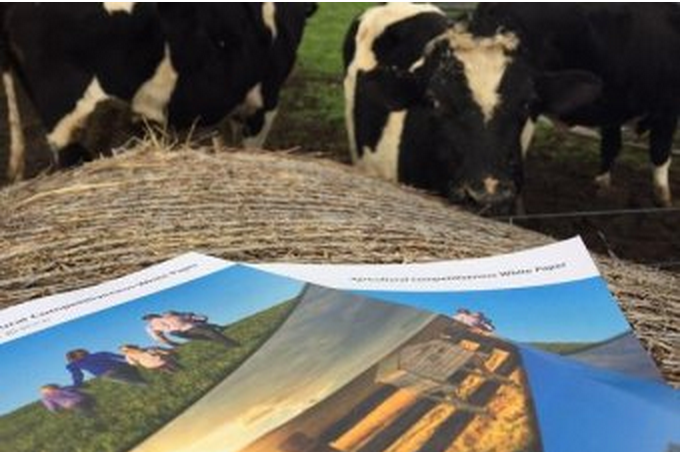 The Federal Government has released the long awaited Agricultural Competitiveness White Paper, which it had promised to deliver within 12 months of the 2013 election.

The main focus of the changes are outlined below:

The major areas are outlined below:

The White Paper contains a range of measures designed to help farmers improve their financial position, become more profitable and be more able to weather hard financial times like droughts.

Government commits to drought loans for the next decade