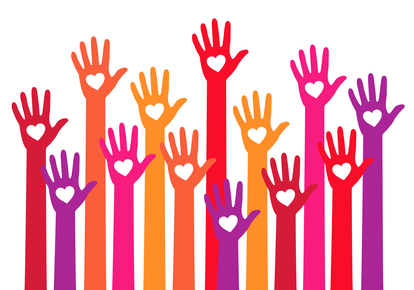 The Australian Government has again reopened the Volunteer Grants under the Strengthening Communities – Volunteering sub-activity. Funding is expected to be offered to around 5,700 organisations as a result of this process, with grants to be paid by 30 June 2016.

Volunteer Grants enable community organisations to apply for grants of up to $5,000 to purchase small equipment items to assist their volunteers, assist with the reimbursement of fuel costs incurred by volunteers (and transport costs for volunteers with disability who are unable to drive), and contribute towards the cost of training courses and background screening checks for volunteers.

Ineligible Organisations
Organisations that may not be eligible for funding include, but are not limited to:
• individuals/sole traders;
• for-profit organisations;
• professional associations or statutory authorities;
• Australian Government Departments and statutory authorities;
• state and territory government departments, except where a state/territory government education institution sponsors its parents & friends/citizens committee or school/council/board and these groups are not legal entities;
• local government entities, except where a local government entity sponsors a not-for-profit community group that is not a legal entity and where no other suitable sponsor is available;
• political organisations; or
• organisations outside Australia